The New River of Southwestern Virginia

The New River is the oldest river on the continent of North America and one of the 5 oldest rivers in the world.  The river was formed during the Alleghenian Orogeny some 320 to 340 million years ago.  Today, the river's waters begin in North Carolina and flow in an unusual northerly track through Virginia and into West Virginia. Due to its unique course across the Appalachian Mountain Plateau, it has served as a historically important biological pathway for the natural succession and evolution of numerous species of plants and animals.  In 1998, President Bill Clinton officially designated the New River and 13 others in the United States as official American Heritage Rivers.

The river is a source of recreation spanning fishing, canoeing, kayaking and even tubing!  There are several reputable outfitters who can provide transport to the river as well as all of the accoutrements necessary for a day trip or an overnight adventure.

Click below to view a PBS documentary on the New River Valley. 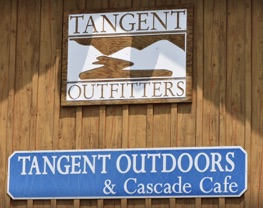